Cappadocia, or “the land of the beautiful horses” of the Hittites is defined by Strabon in the ancient times. According to Strabon, the region used to be limited by the Eufrates River on the east, Galatia (Ankara) and the Salt lake on the west, North Anatolian mountains and the Taurus chain on the North and South. However, the historical content of the Cappadocia was subjected to chang throughout the history. Actually, The great Cappadocia is considered to be the region between the Central Anatolian cities of Kayseri, Nigde and Kırsehir and The Small Cappadocia is the area between Nevşehir, Avanos and Urgup which is marked with the presence of the fairy chimneys.

Check out now our best rooms

Places you must explore all seasons

Check out our awesome services 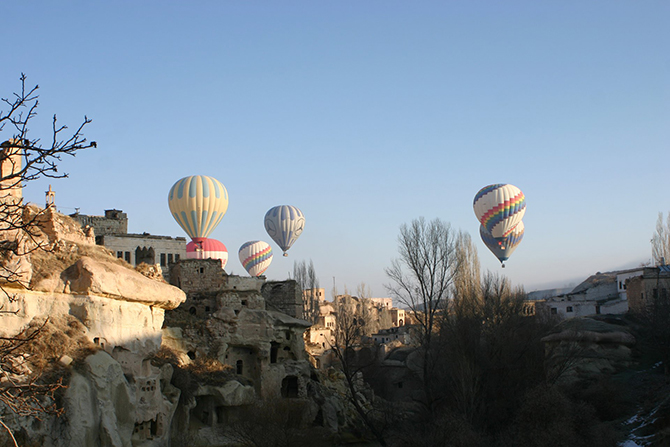 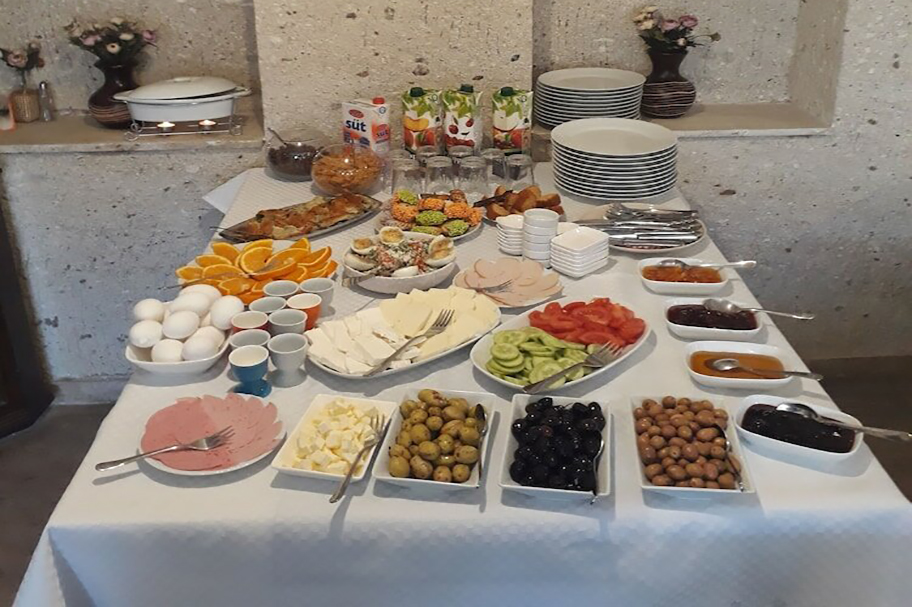 Check out our latest news & events

Cappadocia after being known as Hatti in the bronze age, became one of the most...